RON BIRD decided in 1959 to follow his Piano-Maker and Tuner Grandfather into the profession, and enrolled for the course of Piano Technology at the then Technical College for the Furnishing Trades in London, studying under the Tutorship of Bill Roope and Billy Little.

He completed the course in 1962, and went on to work as an improver for Danemann Pianos, Fletcher & Newman, then Saville Pianos and finally Goulden & Wind, a music shop in Dover, Kent.

Later, he opened a workshop and showroom in Cornwall, then, in the 1970s, relocated to London. There, he became a regular tuner-technician at many top TV, Recording and Rehearsal Studios, including Odyssey, The Workhouse and Red Bus – and Shepperton Studios, which were sound stages in those days, where the Old Grey Whistle Test was filmed. He was constantly in demand to attend major venues, such as Wembley Arena, The Dominion Theatre, The Albert and Festival Halls, Hammersmith Odeon and Palais, and Fairfield Halls, Croydon, for artists such as The Who, Genesis, Phil Collins, Rod Stewart, Leo Sayer, Gilbert O’Sullivan, Kate Bush, Shaking Stevens, Shakatak, Sad Cafe, Ultravox and countless others.

Ron is a Fellow of the Institute of Musical Instrument Technology (info@imit.org.uk), has been a member of its Council since the early 1980s, and was President from 1998 until 2001. He is Editor of the quarterly magazine and newsletter Soundings, and is an accredited member of the IMIT. He is also a Member of the Pianoforte Tuners’ Association (www.pianotuner.org.uk).

Ron is a Renner Recognised Technicians, having completed advanced courses at the Renner factory in Germany. 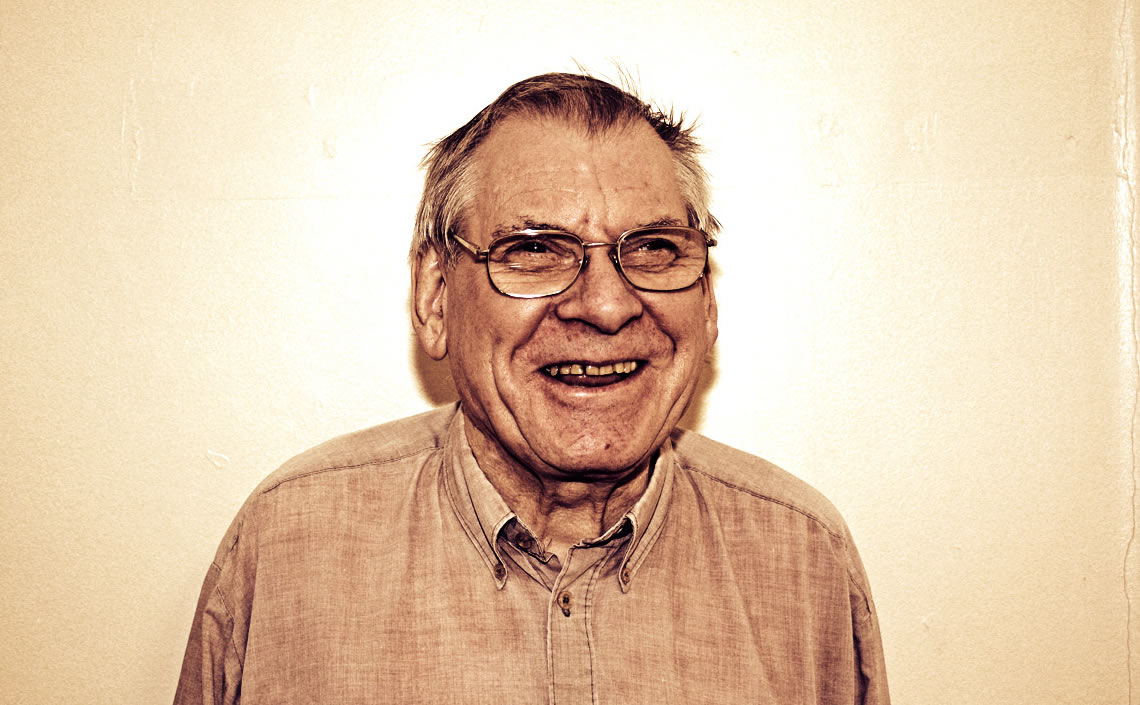 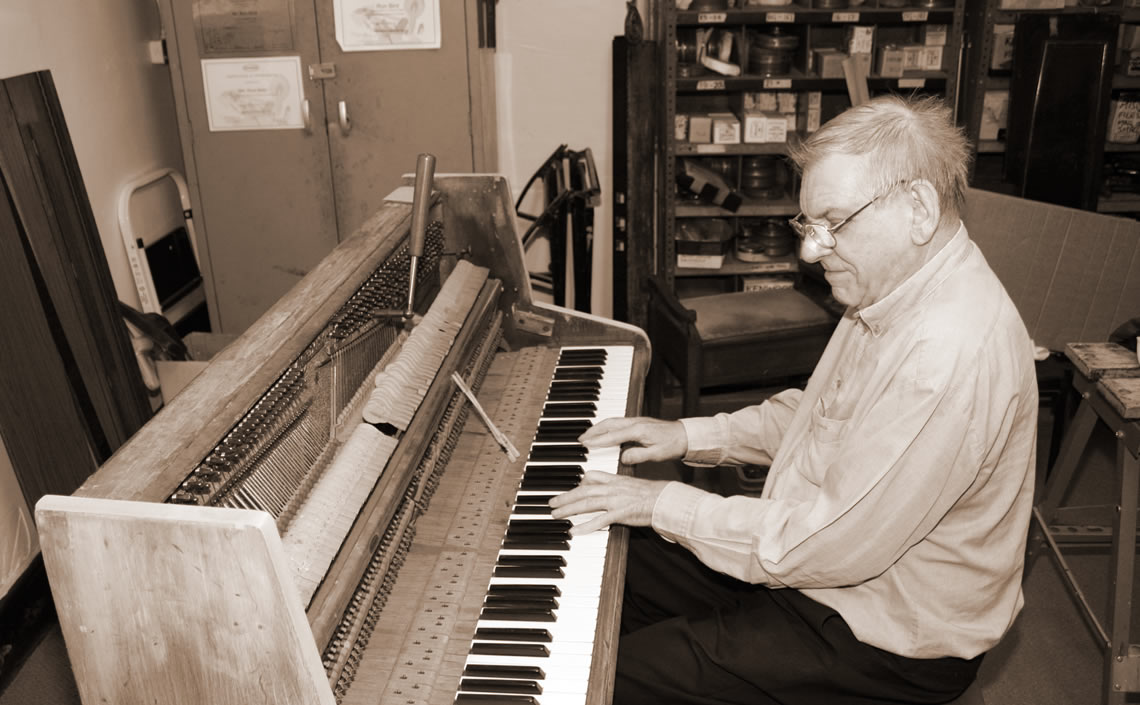 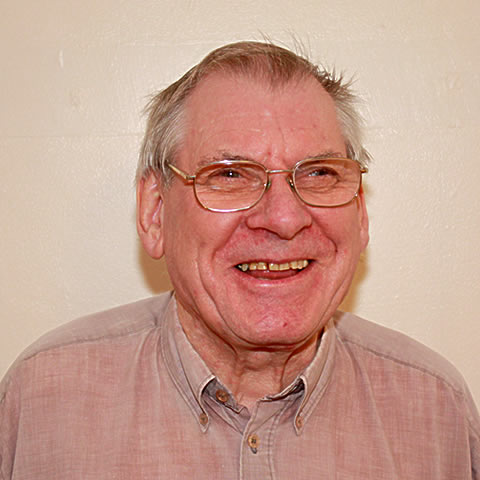 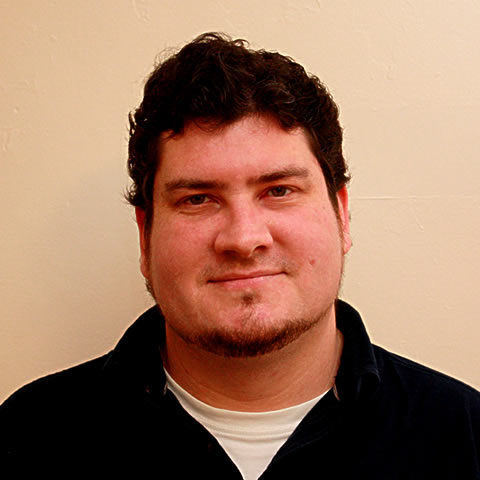 Bring Your Piano Back to Life